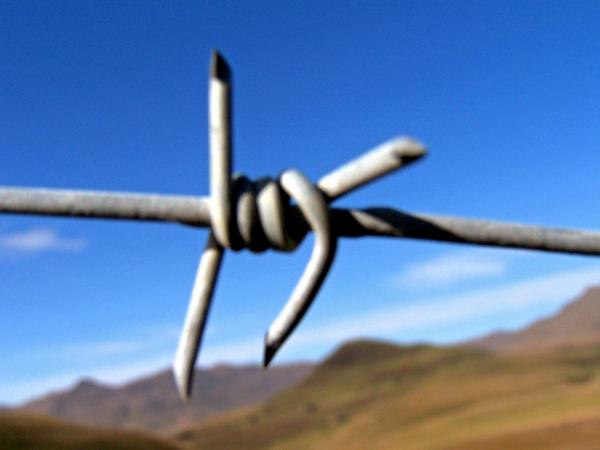 A kind of a buzzword in the field of addictions and mental health is a word called codependency.  This arose out of the effect that alcoholism was noted to have in the wife of the alcoholic;  she tended to cover up   and make excuses for her mate’s disease as it manifested in various habits where he tended to be less than functional.  For example, she would call his employer and say he was sick, when he had really been out the night before to tie one on.  Or, as the disease progressed and he became less functional in terms of  doing what he was supposed to do in his role as husband and father; she would overcompensate,  for example, by being the one to do all of the chauffeuring to soccer games, handling all the finances, keeping the household running, plus working a job and a half.   She became very tired and very resentful.  Melody Beattie wrote many books on this subject, such as Codependent No More.   Groups with the name of the acronym CODA, (Codependents Anonymous) have sprung up all over the country.  These are also twelve-step programs and they can be very helpful.  People who have grown up in families  where one or both parents are alcoholic, or where one or both have a mental illness, can be susceptible to this phenomenon known as codependency.

As I as a therapist sorted through the vast amount of literature on this subject, it appeared that there can be a fine line between recovery from codependence and the phenomenon of  selfishness.  I can only imagine what it must be like to walk in the mocassins of  the spouse of a person who suffers either from an addiction.  I can imagine that the journey of learning to deal with such an affliction must be a very challenging one indeed.

One of the first steps, I believe, in recognizing that this is indeed a concern is to consider the issue of healthy boundaries between two people.   To that end, I made up the following story that the reader can use to check out if codependence is happening for them.

I have a next door neighbor whose name is Jean.  There is a fence between my property and that of my neighbor.  We built it over twenty years ago, and it is a nice country fence, and one can see the beauty of nature on each of the properties by looking over it or through it.  Now, suppose one day I am walking around on my side, and I see my neighbor on her side.  She, being a good Brit, invites me over to have a cup of tea with her.   I say, thanks a lot, climb over the fence, go into her house, and she brews and pours tea for me.  I say, thanks a lot, and I like that so much, I am coming back again tomorrow.  She says, ok, sure, and I repeat the process the next day.   Again, I say, I am coming again tomorrow!  She looks a bit quizzical,  but says ok,  and, she pours me tea again.  “Coming again tomorrow”, and this process repeats itself.   She then starts to be getting a little resentful;  might hint that one day I should purchase and buy the tea and offer it at my house. But, she keeps on pouring the tea and gets angrier.  She might get a little manipulative and try to avoid me or make some excuses.  One day, she might even go into a rage.  But then, she keeps pouring the tea!  This is an example of poor boundaries and even passive aggressive behavior.   At some point, she needs to either directly confront me, and if I ignore her incessantly, she might even call the police.

Now, on the other hand, suppose Jean gets out rarely, has an overstock of tea, and unconditionally enjoys my company;  even sees it as a mission to give free tea to this sometimes overworked therapist.  In fact, she gains something that is important to her by giving me tea.  This is the same behavior, but she is not angry at all, ever.  This is not codependent behavior.  The key question is, am I resentful or am I grateful?

Healthy boundaries are important both in families and in professional relationships.   Sometimes there should be a real clear boundary, like a tall fence that one cannot see through.  Sometimes, it is nice to have a fence that has holes in it, preferably in a pretty design!

In the nuclear family, it is important to recognize who is the captain of the ship.  If there are two parents or even a parent and a stepparent, they represent the co-captains of the ship.  It is up to the captain or the two co-captains to make up the rules, which requires coming to an agreement on those rules, (however difficult that might be!) and then to  enforce those policies.  It tends to create dysfunction when this does not occur.  This seems so simple, and yet, I have found that many families do not operate in this way, so I find that I need to educate them.  (I have not also educate them about ways that they can come to agreement.)

Blended families,  (those where divorce and remarriage has occurred), need to have special attendance to those issues, and how the decisions about and discipline of children should occur.  I personally have come to believe that it would be a great idea for all reconstituting families to get counseling or therapy to help them negotiate these difficult passages.

Another area is in the arena of  in-laws and grandparenting.  Basically, the parents should be the ones to parent the children.  Except in certain circumstances, (such as where one parent is literally unable to fucntion in the area of parenting), the parents should somehow grapple with all the issues that arise out of the fact of each having two different interpretations of reality, and be in charge of the children.  After the children come of age, things must shift of course.  Regarding acrimony between spouses if one set of in-laws is disrespectful to the spouse, it is the job of the spouse with the maligning parents to protect his or her spouse from this unhappy kind of relationship.  He or she has the right to demand respect by his or her parents towards his or her spouse.

The metaphysical people point out, as in the film, The Matrix, that we are all one.  This is true, but I believe that our Oneness is well served by keeping healthy boundaries.

If you are in need of healing relationships and rebuilding healthy boundaries, I offer couples therapy and you can view more about this service here.