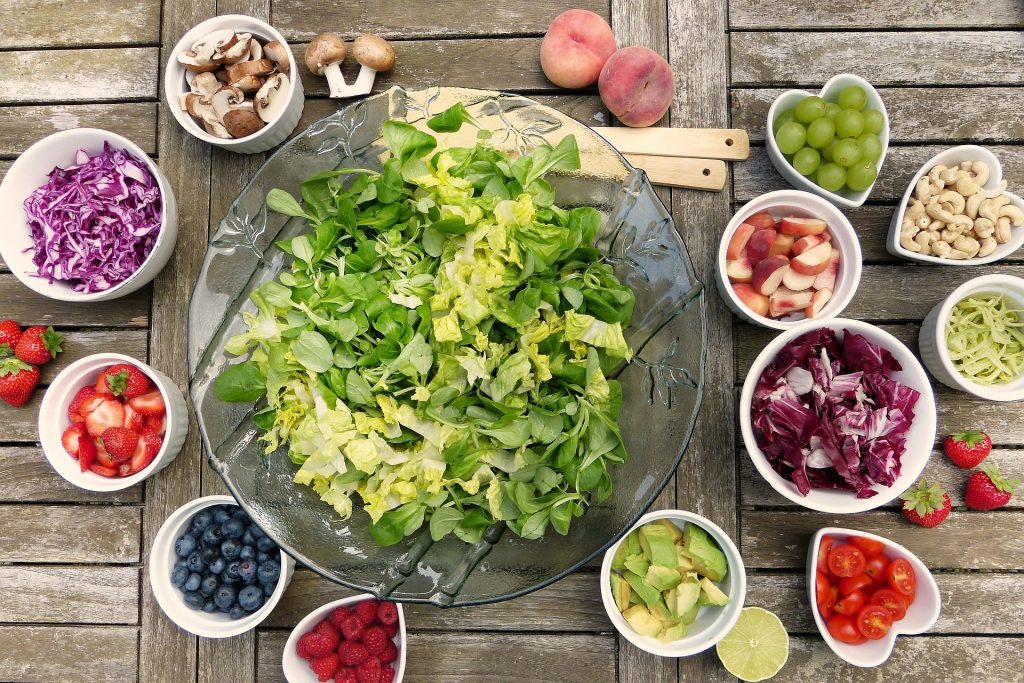 I actually thought for some time that the concept of “going gluten free” was some new fad diet. You may have sen the term on restaurant menus or in magazines, or on products in stores. And wondered about it like i did for so long.

I would like to share with you my story, and that of a few others, as well as share with you some of the readings I devoured, then shared, and helped some clients. Maybe this can help you too.

For a number of years, I was plagued with mysterious rashes which appeared primarily on my face and neck. I tried creams and ointments. I tried changing shampoos, conditioners, or makeup or laundry detergents. These rashes would come and disappear, then came with greater frequency. They were ugly, embarrassing, and itchy. For one particular such breakout, ten years ago, I had a very bad one, on neck and face, and went to the ER for care, was prescribed strong antibiotics, which eventually led to a very unusual and fairly rare illness called clostridium difficile, (aka C-diff), from which I nearly died and was hospitalized for 11 days…a very unhappy memory in my life!

There seemed to be no solution, so, even after trying an elimination diet, to see if I had some food allergy, I finally consulted about five times with a dermatologist. This resulted in a prescription for an ointment, which seemed to help, but did not seem to bring about a permanent resolution.

One morning, while consuming what I thought was a healthy breakfast of eggs, tomatoes and toast, a program came onto public television. It was Dr. William Davis, author of the book entitled, “Wheat Belly”. My husband commented to me, “So you mean, you are poisoning us with this breakfast?” I could not believe what I was hearing. He immediately went to the computer and ordered the above-mentioned book, which I began devouring for several hours each night. I could not believe what I was reading, and could barely put this down! It resonated not only with me, but also with what I thought might be happening with some of my clients. I was doubtful: after all, I had eaten wheat and wheat products my whole life.

Being a slow learner, apparently, I continued to consume some wheat products, but was cutting back. The rash on face and underarms lessened. Then, one day, after eating an especially delicious, thick-crusted pizza while on a vacation, the rash bloom came in full force the next day. So, that experience was my teacher, and I began the experiment of getting wheat and gluten out of my life. Doing this was a process, because I had to apply what I had been reading, read labels, cross-check with the books, learn new recipes. After two weeks of no wheat or gluten, all rashes disappeared. Interestingly, I tried a gluten-free pizza, and noticed there was no bloating or heaviness in my digestive system that night; I had previously attributed such a feeling to the cheese or toppings, but learned it was apparently from the gluten in the crust.

I later began to realize that inflammation often shows up in skin rashes, as well as in numerous other conditions: brain fog, heart and circulatory issues, joint pain, diabetes, obesity and many conditions attributed to aging.

After this, I began regularly sharing resources, readings, You Tube productions, websites, and my own experiences with clients. Not everyone was or is ready to attempt to take the sometimes bewildering journey of how to get gluten out of their lives. However, I have found that those who will pursue this will report to me such things as lifting of “brain fog”, less joint pain, lessening of anxiety and depression, less digestive problems, less fatigue, better ability to concentrate, and more energy.

One client, who had severe enough debilitating chronic pain and depression that she was literally about to lose her job of twenty years and apply for disability benefits, over the course of twelve weeks, regained enough functionality to return to work, after missing 250 days work in one calendar year. She tearfully said to me, “You have given me back my life!” I, as her therapist, take no credit for this; she was willing to try and make the change, and it worked.

If this information intrigues you, I would refer you to books and You Tube presentations by the following two individuals and authors, both of whom have scoured the research and presented it in a very understandable manner:

I incorporate my learnings into my sessions, to try to make it easier for people to create change in their lives. Therapy and support are helpful in creating lifestyle changes. The research is there regarding the correlation of diet and lifestyle with both anxiety and depression. I believe it important to recognize this simple principle, taught to me by one of my favorite psychotherapy mentors:

“You are what you eat, and you become what you think about, most of the time”</em