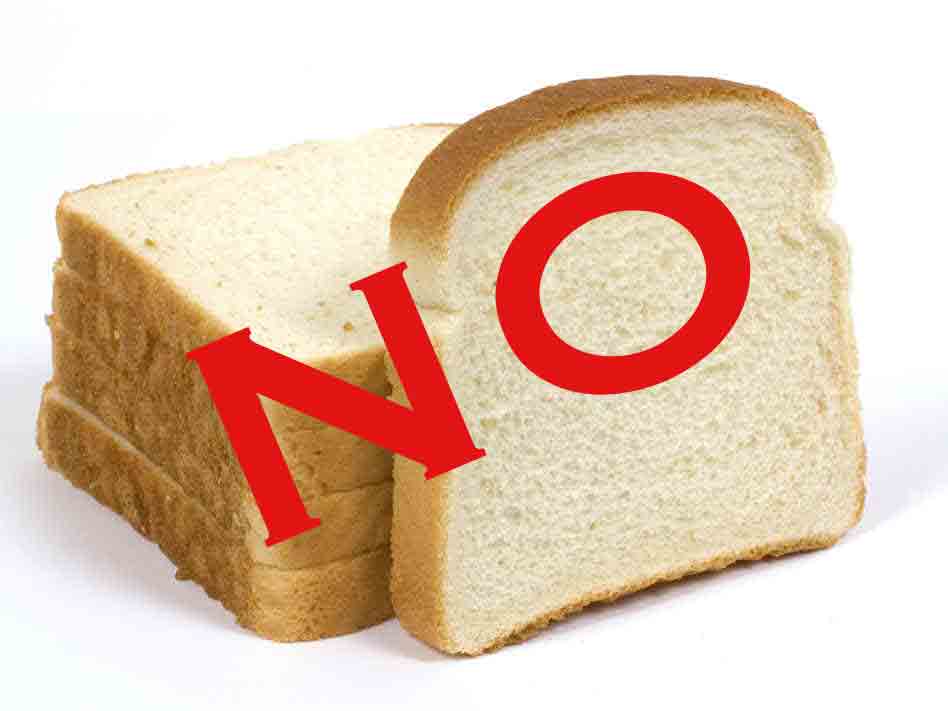 A number of years ago, I was conversing with a local health foods store owner.  A former nurse, who had restored her health after a debilitating illness, she started talking to me about how a main stately she had used was to eliminate all white sugar, white flour and cow’s milk from her diet. I was intrigued, but could not imagine how I could live that way.  Well, now I have learned the true benefits of this approach…

I have since learned that cow’s milk has little or no benefit to anyone over the age of two.  And furthermore, in the U.S., most milk contains BGH, bovine growth hormone, which is used on cows to increase milk production.  It is outlawed in many other countries, BGH has what is called an estrogenic effect, which is contributory to early sexual maturation in girls and hormone imbalances in older males and females.  Now, there are many tasty subtitles for cow’s milk, many of them with less fat, fewer carbs and less calories.  I have happily experimented with almond milk, soy milk and coconut milk.

Now for the other whites common in the American diet:  white sugar and white flour.  Both contribute to inflammation in the body…briefly put, that means a rusting of the body.  They can lend to a more rapid rise in blood sugars, which swoop  downward about an hour or so after consumption.  The “rusting” is a longer term effect.  This is in addition to the short term effects.  Books have been written on this topic.  A physician named Robert Lustig, MD, author of Toxic Sugar, is actually proposing a tax on refined sugar products.  He traces the historical roots of how too much sugar got into our diets.

With persistence and exploration of alternatives, I have learned to eliminate most Whites.  If I slip off the wagon, for instance during traveling, or while eating out, aches, pains and a sense of heaviness return.  If I stay away, nothing hurts and I do have very high energy levels.  I would invite you to read and explore further about eliminating Whites…you may be amazed at the health benefits.