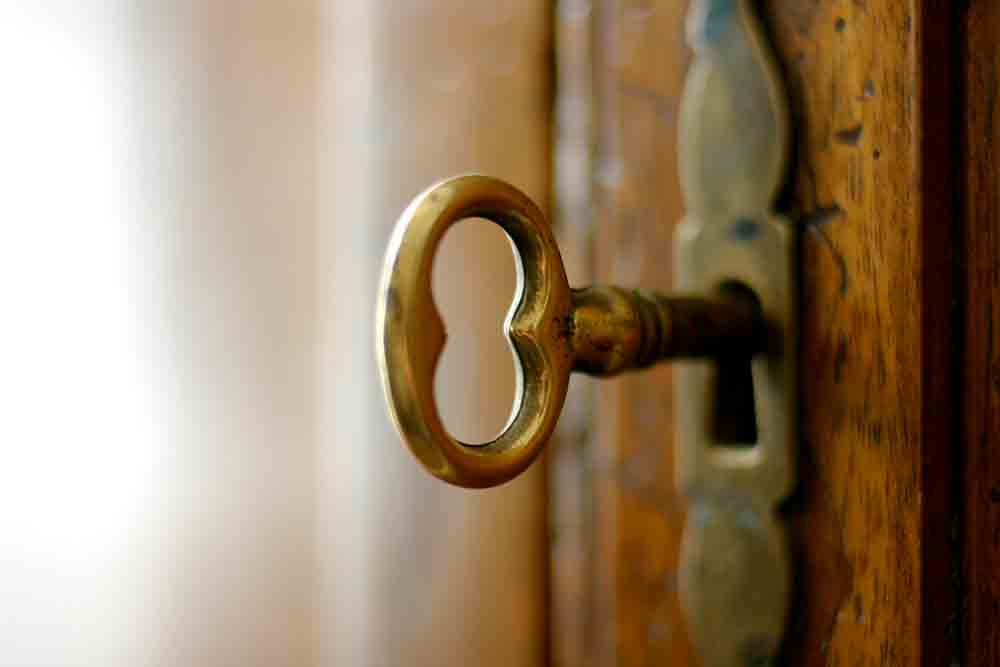 Origins Therapy is for anyone afflicted by a wide variety of common ailments including:  Migraine Headaches, Phobias, Allergies, Tinnitus, Panic Attacks as well as interpersonal dramas or acrimony (family, in-laws, neighbors, work, and other relational kinds of acrimony).

For most kinds of issues and problems, we simply guide the client, or a stand in, to a meditative altered state where we use visual imagery the super consciousness’ capacity to locate the root cause or causes of the target issue, or equation,  in virtual imagery origins, or root causes and negative energies, also described as “frozen emotional blocks.”

This peaceful and gentle process allows the energetic vibratory origins to be discharged or dissipated until there are no more feelings incurred, as they have been intentionally discharged thereby removing the presenting target afflictions and issues.   This is then followed by reciprocal forgiveness of these same origns and oneself, with any and all components and elements involved in the equation’s drama.

The technique purportedly originates in the ancient & mythical Age of Atlantis, carried forward to the Egyptians and subsequently lost in the fire of their Library in Alexandria and subsequently revealed forensically by accident while culling cultural information’s origins by a Regression Therapist who was following some threads involving The Christ & Mary Magdalene.

An analysis of it’s elements and functions aligns with known principles of quantum physics/mechanics and is further enhanced when accompanied by virtual sounds & lights generated as requisite by your guide or facilitator.

While we make fun of soap operas, those kinds of emotions, dramas, & feelings are the substance of the equations indelibly etched on our psyches or spirit . . . super conscious being.  So, unknown to our conscious mind, we have these “unseen . . unknown. . . .Invisible origins,” that when energetically located and dissipated will erase the problem or issue.  We accept how miraculous the effect music & theatre/drama/images can be on our spirit or mood. . .instantly changing our mood or feelings in an instant!

Using these elements explains the global popularity of music, and entertainment in general because they accord an escape from alternative lesser moods of the moment.  What these therapies suggest is that absolutely everything is driven by emotions. . .feelings. . . .which are in reality energetic vibratory frequencies affecting our present past and future.

We are motivated by desired feelings to work hard, study hard, sacrifice, and do things BECAUSE WE BELIEVE THEY ARE GOING TO RESULT IN A PARTICULAR EMOTIONAL PAYOFF!. . . .. . . . . .POWER,  SUPERIORITY, SAFETY, PLEASURE, CONTROL, DOMINATION,  LOVE, HATE, REVENGE, INDEPENDENCE, ENVY, ADMIRATION, JEALOUSY.

If you are interested in this service, [fancy_link link=”/contact” variation=”teal”]I welcome you to contact me[/fancy_link]so we can further discuss your needs and how this may help you.